Not only do we throw our annual blues fest but we also do other events. We are involved in other events like our yearly mardi gras ball, children instrument contests, dances, and other community events since 1991. Come join us sometime. Want to help the community? Come to our events, become a member or volunteer. 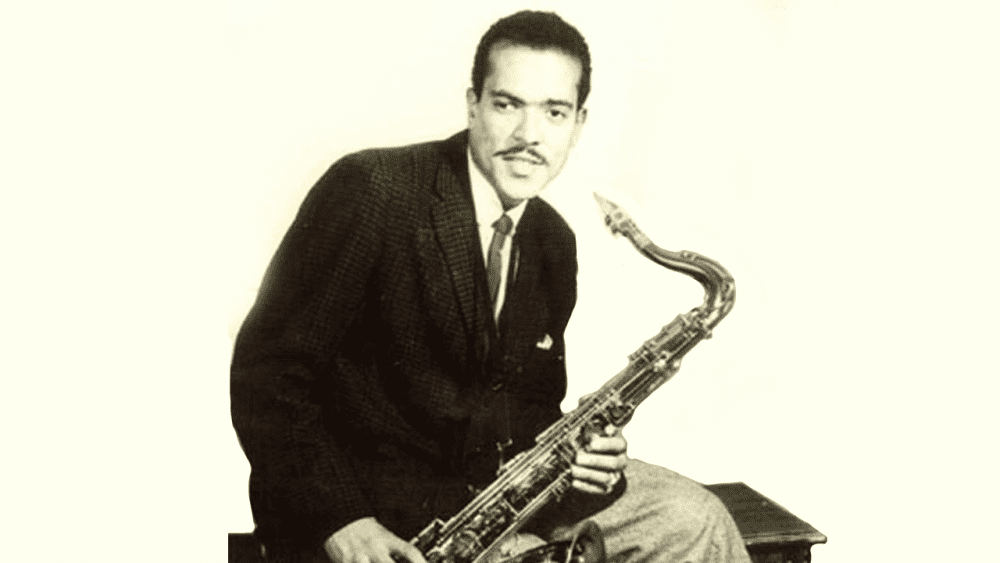 Fairley recalls that the music scene in Moss Point took off in September of 1943, when a music teacher, Professor Jefferson, started a band at the Magnolia High School. The group, Professor Jefferson and his fourteen Swingsters, performed at local concerts, parades, and played clubs.

Fairley lived for a short period in Chicago mid-1950′, where he studied music and machinery. In November 1950, he did a successful audition in New Orleans with the band of Otis Ducker and played his first gig at the famous Dew Drop Inn backing blues shouter Big Joe Turner. In the early ’50s, he assumed his first role as bandleader for the late and great Guitar Slim. Also, during this era, he backed up outstanding artists such as Charles Brown and Amos Milburn, all of whom were at the top of the game for that era.

For two years beginning in 1953, he served in the military at Fort Lee in Virginia and performed in bands, both on base and in the greater Richmond area. In 1961, Fairley moved to Jackson to study music and played with local artists, including Sam Myers, Joe Dyson, Willie Silas, Jimmy King, Tommy Taite, and the Holly Brothers (including Sherill, Bernard, and Kermit Holly, Jr.). During the 60’she spent much of his time on the road with soul artists Ted Taylor, Otis Redding, and Joe Tex. Fairley appeared on Tex’s hit single “Show Me” and toured nationally with Redding on his American and European Tours, playing venues, the Apollo Theater, and traveled to France.

His further works include working with a promising “Nine-Piece” young group of professional musicians known as the Eastern X Press under the direction of Gary Clements and also worked with Clarence Carter. In the late 70’s Fairley recorded with Southern Rock Group “Sea Level“, which included Allman Brothers drummer, Johnny Lee “Jaimoe” Johnson, who was an Ocean Springs native and Fairley’s “Musician Pat Murphy Band, The Night Riders, and his band of good buddies, “The Band of Gold“. He was also a composer of more than 30 compositions, both vocal and instrumental.